Four Wonders of India and Bhutan 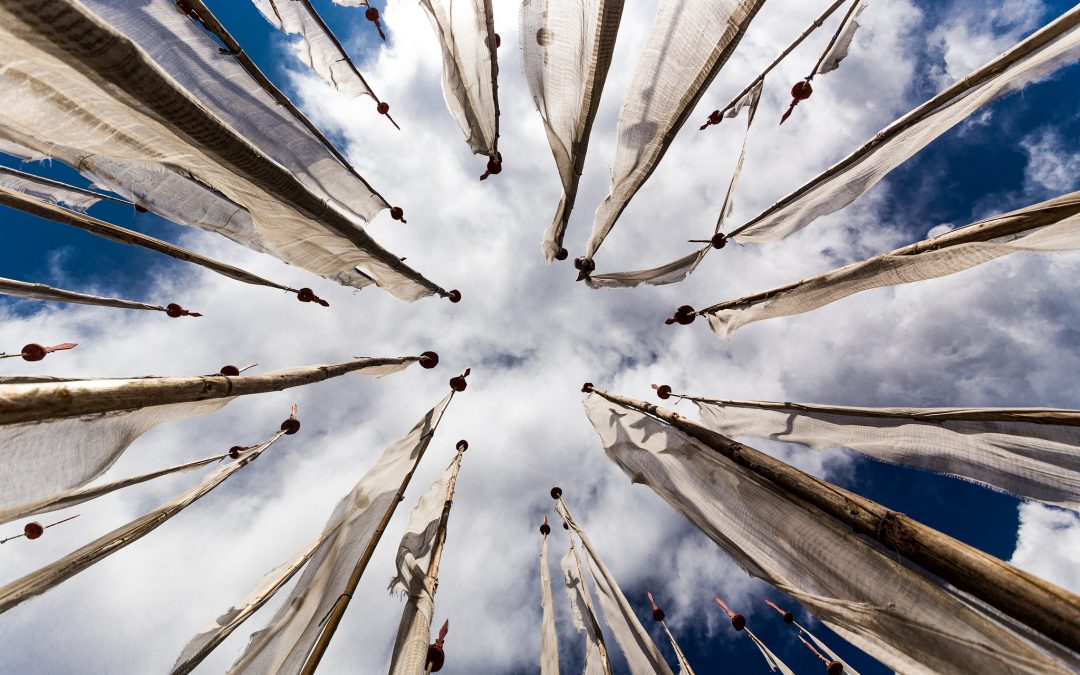 Bhutan rapidly became one of the world’s most exclusive tourist destinations, since opening its doors to tourism in 1974. The country still retains all the charm of the old world, and travellers can experience the full glory of this ancient land  in its monastic fortresses, ancient temples, monasteries and stupas. A photographer’s delight!

How to do it: A journey of 9 days of festival experiences and thrilling photographic opportunities through the Kingdom of Happiness, Bhutan. Read more. 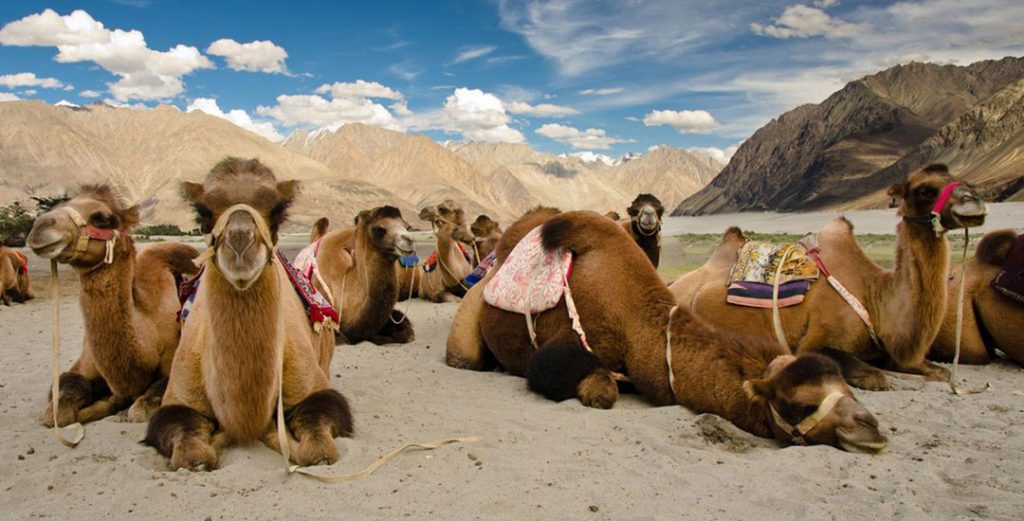 Ladakh, surrounded by walls of jagged mountains, is a region located in the north Indian state of Jammu and Kashmir. Strategically, it lies between the Kunlun Mountains in the north and the Himalayas in the south.

How to get there: Join us on a mesmerising 10 day tailor-made experience in Ladakh. Read more.

Nagaland is the home of the colourful tribes in Eastern India. Explore the cultural and geographical diversity of this small vibrant state, Nagaland, in the far eastern corner of India. A wealth of incredible and fascinating cultural experiences, as well as a photographer’s heaven.

How to get there: Take a nine day journey through this magical corner of India. Read more.

A trip to India is incomplete without a trip to India’s heart, Kerala. An equable climate, serene beaches, peaceful backwaters and canals, exotic wildlife, and lush green vegetation are some of Kerala’s main attractions. Kerala is also the home of Ayurveda, one of the oldest forms of traditional medicine in the world, which focuses on a holistic approach to wellbeing.

How to do it: Experience the healing powers of Ayurveda combined with the beauty of Kerala’s nature, on a 15 day trip. Read more.